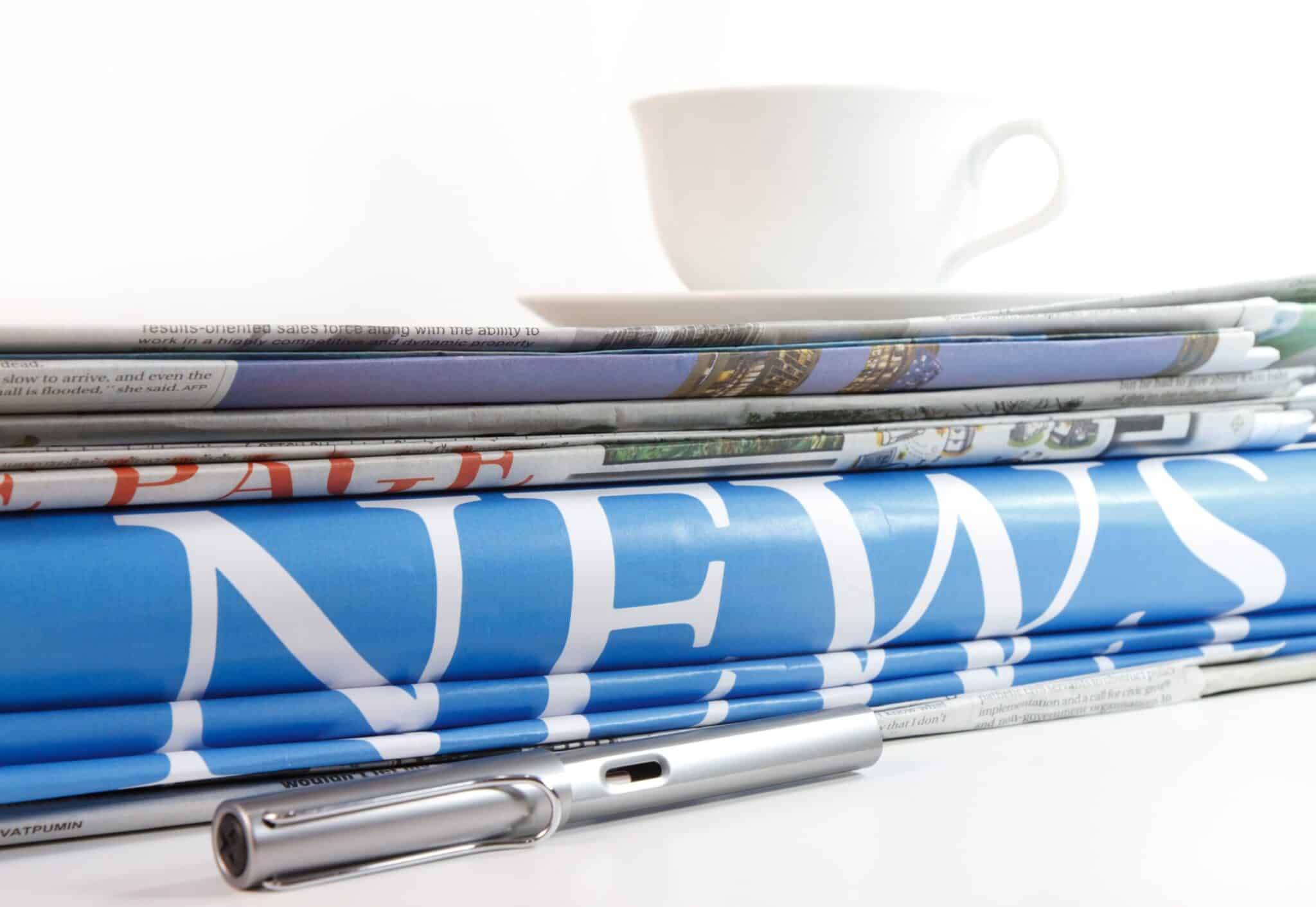 Early voting for the November election starts in one month, and congressional candidate Ricardo De La Fuente spoke with KVUE Political Anchor Ashley Goudeau about his campaign for U.S. House of Representatives – District 27.

Texas’ mail-in voting laws won’t change anytime soon. The U.S. Fifth Circuit Court of Appeals sided with the State, ruling the Texas law allowing people 65 years old and older to vote by mail does not violate the 26th Amendment, which prohibits voting discrimination based on age.

The Texas Democratic Party and others sued the State, arguing the law discriminates against younger voters and everyone should be allowed to vote by mail during the COVID-19 pandemic.

A judge rejected the State’s attempt to stop the Harris County clerk from sending out mail-in ballot applications to every registered voter in the county. The State argued it could be confusing for voters who are not eligible to vote by mail under state law, but the judge pointed out there is information on who qualifies and called the State’s reasoning inconsistent.